Take your business to the next level
Back To List

This site is a free online resource that strives to offer helpful content and comparison features to its visitors. Please be advised that the operator of this site accepts advertising compensation from companies that appear on the site, and such compensation impacts the location and order in which the companies (and/or their products) are presented, and in some cases may also impact the rating that is assigned to them. To the extent that ratings appear on this site, such rating is determined by our subjective opinion and based on a methodology that aggregates our analysis of brand market share and reputation, each brand's conversion rates, compensation paid to us and general consumer interest. Company listings on this page DO NOT imply endorsement. We do not feature all providers on the market. Except as expressly set forth in our Terms of Use, all representations and warranties regarding the information presented on this page are disclaimed. The information, including pricing, which appears on this site is subject to change at any time. 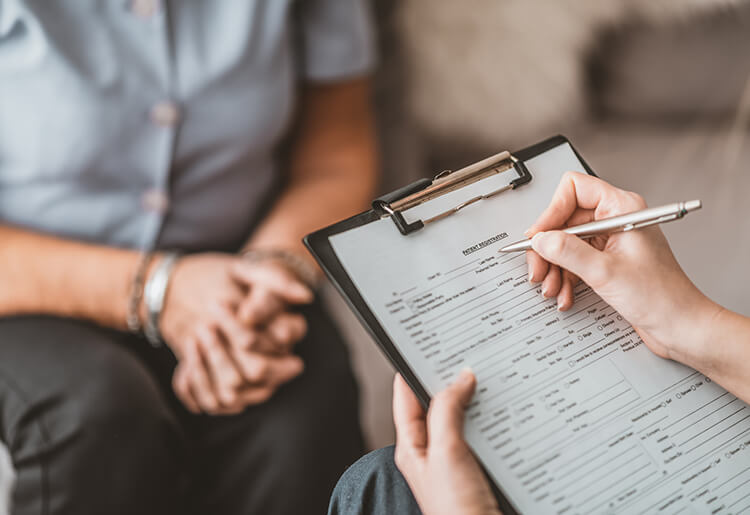 Are you at a loss when it comes to background checks? Well have no fear because there are a number of ways in which you can run background checks for little or no cost. Read ahead for more info.

Court databases can provide you with information such as dates of hearings, which will provide some context for you to work with, such as when your arraignment happened through adjudication, but nothing more. Typically, these records are accompanied by the court's disposition. The things that you will not find are court transcripts or anything that can reveal mitigating circumstances of the case, concrete reasons for dismissal (typically indicated as "with prejudice" or "without prejudice"), or circumstances surrounding arrest. That, my friend, remains up to you to articulate.

It's up to the discretion of each individual department as to how long arrest records and police reports remain on file. This important to note because these records are where you are going to draw your context from. However, once these records are entered they go into the public domain. Other online databases "capture" these because they are in the public domain. Consequently, and to your benefit, when the police department frees up space and trashes their old records, these records can remain on file in the databases that "captured" them. Some Record Check sites will "capture" holistic files, which include police reports, while others only capture the date of arrest and what the original charges were, precluding actual charges. Actual charges are charges that have been filed by a prosecutor. Most likely, the actual charge is of the lesser kind.

Do conduct one: Whether by perusing a public database or subscribing to a private one--always err on the side of checking. If you've ever been charged with any civil violation or crime, or if you've ever been arrested, chances are better than not that the record exists somewhere.

Do search multiple databases: Again, the length of time a record remains on file is up to each institution's discretion. Some jurisdictions have mandatory "cut off" times (it's 10 years in the City of Seattle, for instance), but some do not. Check with your jurisdiction's Court Clerk before coming to any conclusions on your own.

Do search private databases regardless of what the public institution says. You may have to pay a small fee to access a private service, but it's worth it to err on the side of responsibility (and peace of mind) than not.

Don't assume anything: That even means assuming that expunged records have been magically erased from private databases. The court only has the power to seal public records; which follows, if your record was captured prior to receiving this special distinction, it can remain in a private database unless a court issues a separate order extricating the information.

Don't ignore your past: Let's face it. We are a flawed species, and everyone is hiding something. But the one thing you should not hide is the fact that you've had a run-in with the law. Articulating what you learned from your experience can go a long way in someone's determination of your overall fitness. Arrest does not automatically preclude you from your civil rights, or law school for that matter. But dishonesty can be grounds for action, which will not bode well for you.

If you have anything in your past, or if you need to find out about someone else's, always begin by perusing the public record. But for more refined information, a private database might provide the best answers.

ByTop10.com Staff
Last updated: Jun. 22, 2020
Our editorial staff is comprised of writers who are passionate about the world of online consumer services. We specialize in simplifying the process of choosing the right weight loss plan for your needs.

Note: Some or all background check services featured on this Site are not subject to the Fair Credit Reporting Act, 15 USC 1681 et seq., ("FCRA") In order to make decisions about consumer credit, employment, insurance, tenant screening, or any other purpose that would require FCRA compliance, make sure you choose the appropriate service for you. Be advised that only consumer reporting agencies may provide consumer reports. This is applicable, but not limited to, a background search, credit background check, criminal background check, and/or driving record.